He and Verlaine both changed poetry, in ways that continue to affect it in our own time. Dylan’s mention of … END_OF_DOCUMENT_TOKEN_TO_BE_REPLACED

Unfortunately, some people do not conjugate some verbs correctly, encountering loud and squeaky grammatical errors. The problem comes when it comes to a word that, in a habitual way, is used incorrectly by many individuals.

The same happens with the term ‘haiga’ , which is common to hear someone say from time to time when wrongly conjugating the verb ‘haber’ .

The fact that the term ‘haiga’ is included in the RAE Dictionary comes from the postwar period in Spain, a time in which some people got rich thanks to dealing with black market on the black market. Some source also points to the famous ‘indianos’ who, on their return to Spain after making the Americas , brought good fortune.

Most of these ‘nouveau riche’ , despite having a good eye for shady deals or deals, were illiterate and lacked education, so their way of speaking was full of inaccuracies (frequently heard them say in their colloquial language barbarisms like ‘asín’, ‘haiga’, ‘arradio’, amoto, ‘me se’ …).

And one of the first things someone did when they made a lot of money was to go buy the most ostentatious car that was for sale, so when ordering it they said they wanted ‘the biggest car there is’ , leaving this term picked up as ‘Very large and ostentatious automobile’ in its ‘colloquial and ironic sense’ usage.

another site rendered instead as “the Best there is”.

i come to this odd word from a type of japanese visual poetry called haiga, also,
then saw the links to the spanish colloquialism.

so i think i will make a series of visual poems, “haiga # nnnnn” with the colloquial haiga in mind, ‘the best there is!’ … END_OF_DOCUMENT_TOKEN_TO_BE_REPLACED 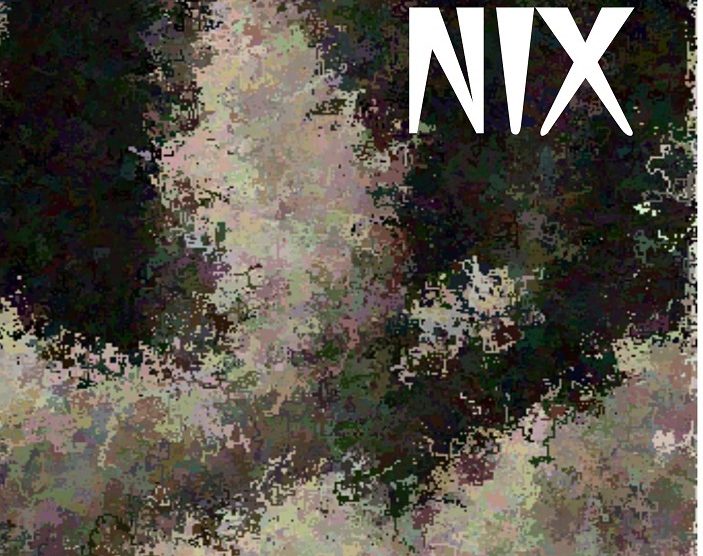 92 pages David E. Matthews is saddened by the direction of events, but more perplexed that things are not worse … END_OF_DOCUMENT_TOKEN_TO_BE_REPLACED

oh, cosmos,
grant me the serenity the astronauts claim from their experiences . . .
grant me the objectivity of a cosmic POV
i mean
i think i have grasped the tendrils of substance
but what i have touched scares me to death … END_OF_DOCUMENT_TOKEN_TO_BE_REPLACED